2021 November Player of the Month Award

Courtney O’Brien of Grand View University is on GV’s student executive board as the student social media manager and has been a major part of every event put on this year as well as updating and recapping all of the Viking’s games to our fans, friends and family. Nathan Ragsdell, Director of Esports at Grand View University and NAECAD member says this about Courtney, “She's done all this on top of playing on our JV Overwatch team playing multiple positions throughout the year. Courtney has been a stand-out student academically and a major part of the esports program as a player, leader, and enthusiastic member of the program.”

Zac Barnes of Clinton High School was nominated by his coach and NAECAD member Curtis Dunham. Curtis has this to say about Zac, “He completed Cloud9 training course this fall, improved gameplay in Mid lane significantly over the past year by expanding his champion pool. Zac dedicates time every day to practice and even after practice while maintaining a high GPA.” This coveted award recognizes individuals for a balance of athletic achievement, sportsmanship and citizenship.

While elite performance in the game is important, this award is aimed at recognizing the overall impact the individual has made. Example characteristics include: 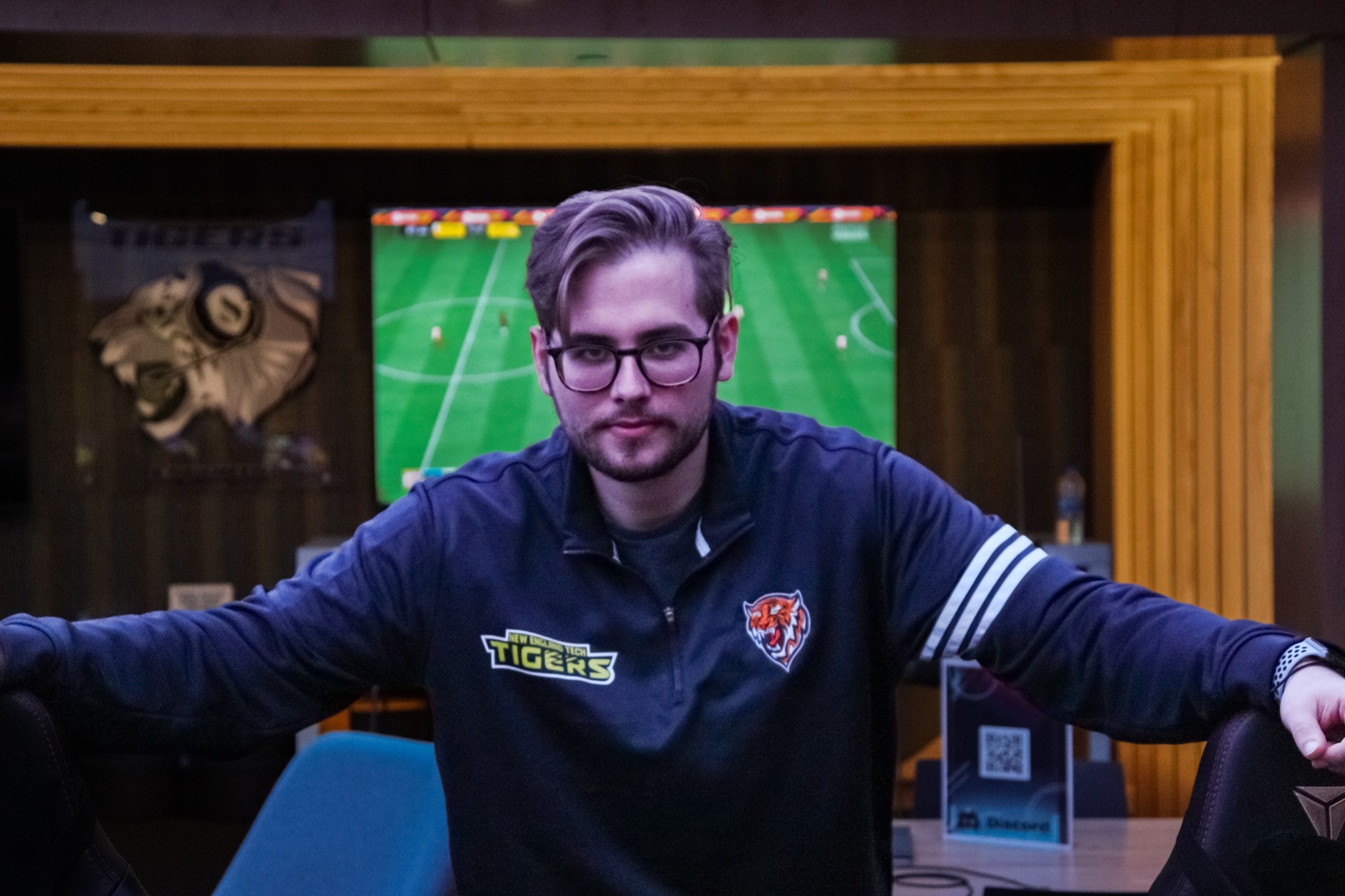 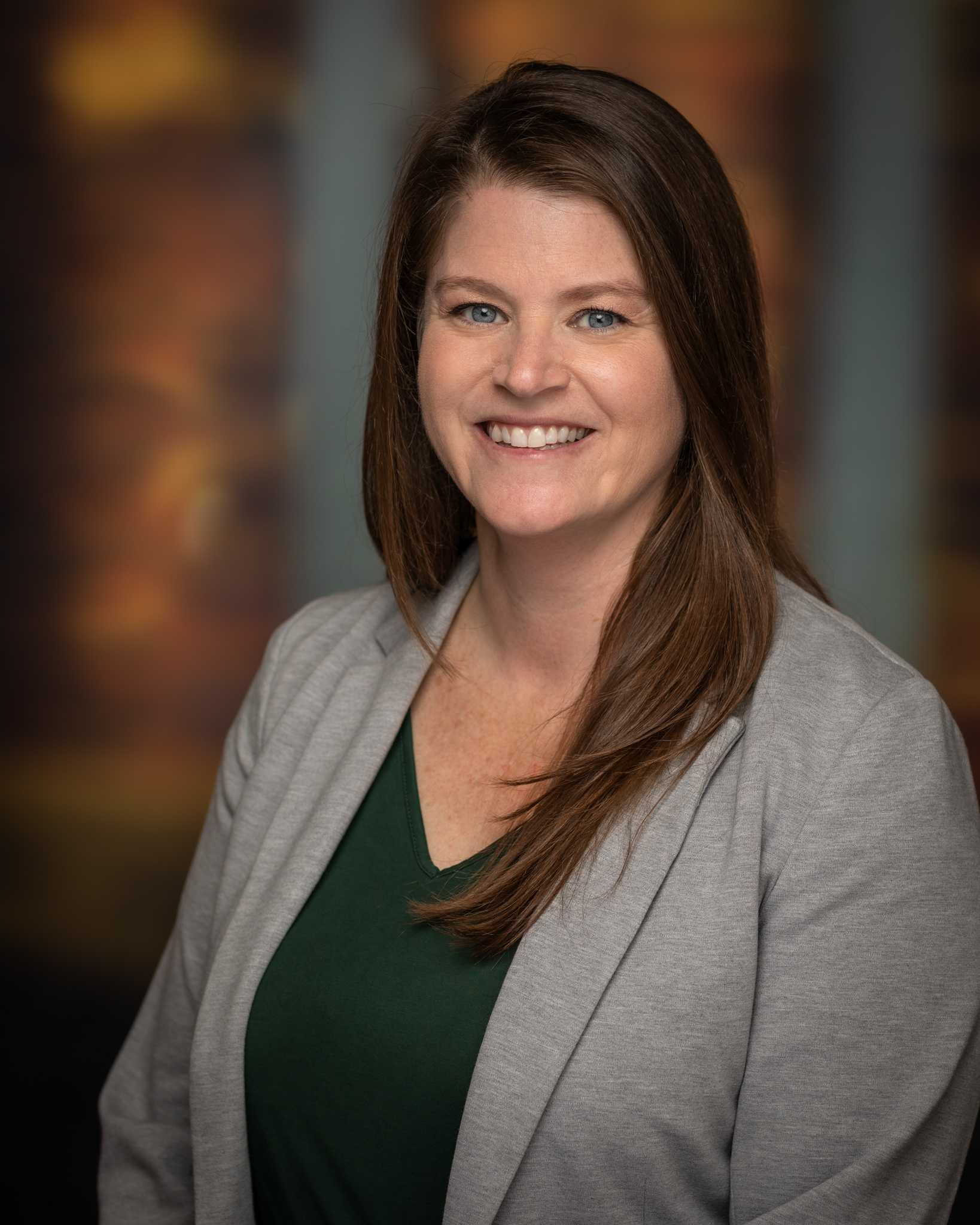 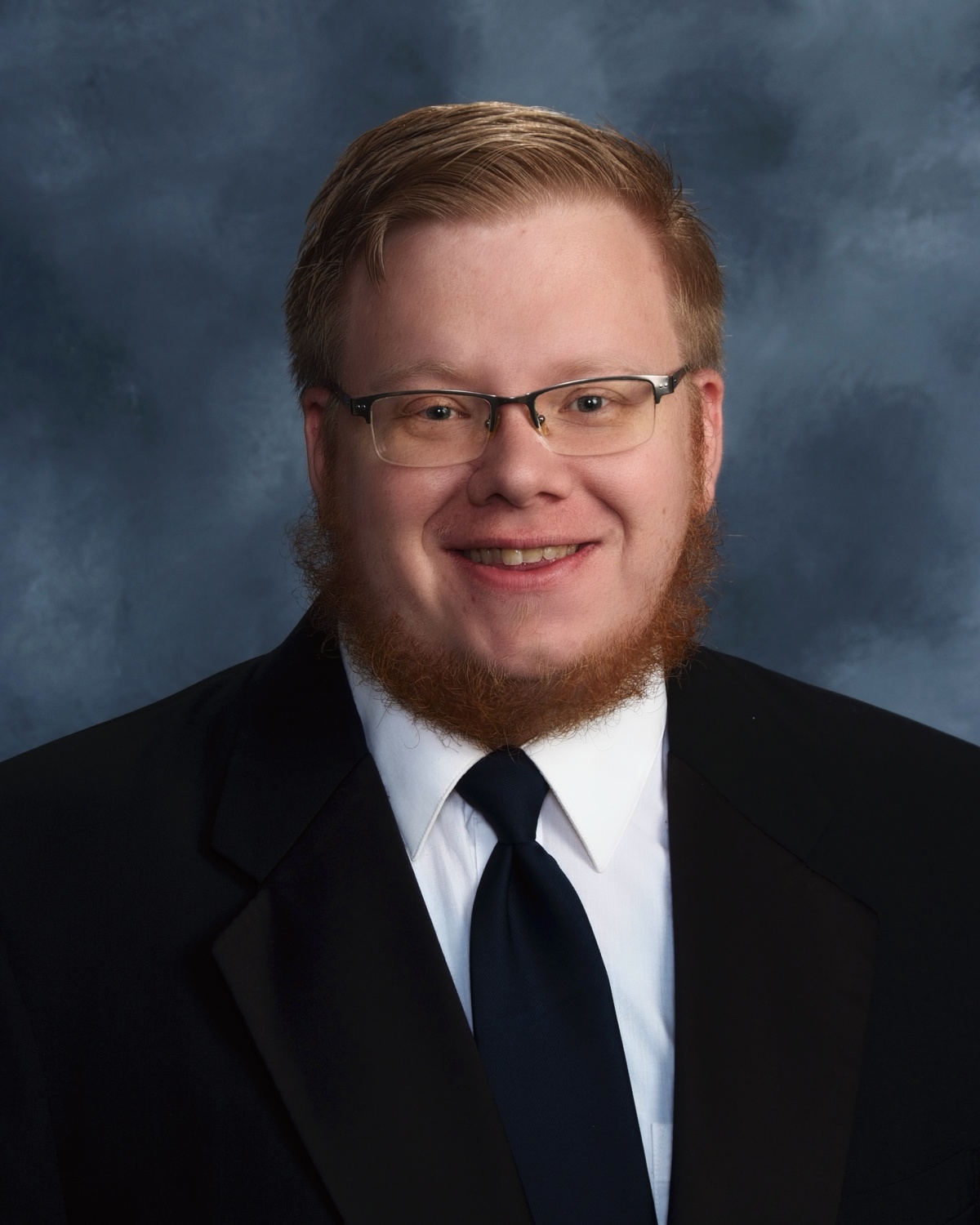