2020 November Player Of The Month Award

Oklahoma City University senior Chris Winkel has led his team from being five individuals to a cohesive unit. Paul Vaughan, Esports Coordinator for OCU and NAECAD member, said this about Chris, “He has led his team that had very little competitive knowledge of the game and turned into a national contender, placing top 12 in the TESPA squads tournament and putting OCU on the map at a national level. His passion for representing the school competitively is unrivaled, going into every match truly believing OCU can win and constantly reminding his teammates to “gas each other up” as they play tougher and tougher opponents.” Chris is the living proof that strong student leaders have the ability to change the landscape of a game at the collegiate level singlehandedly.

Peter "El Bloop" Heroux, a junior at Saint John’s Preparatory School, founded the Rocket League team at Saint John's Prep last year. Over the last year, he has set up tutoring sessions and done VOD reviews for his teammates, and even hosted his own tournament with prizes he purchased to recruit and improve the level of play. This season, he has led his teammates in scoring and saves. They are currently undefeated in the Minnesota State Varsity League, and are 3-1 in their regional league. Charles Miller, Head Esports Coach and NAECAD member, said this about Peter, “Peter is not only a Grandmaster Rocket League player, he is also a welcoming and friendly teammate, encouraging new players to join him regardless of their ability.”

This coveted award recognizes individuals for a balance of athletic achievement, sportsmanship and citizenship. While elite performance in the game is important, this award is aimed at recognizing the overall impact the individual has made. Example characteristics include:

Each month, players are nominated by NAECAD members and selected by members of the NAECAD Achievement Recognition Advisory Subcommittee. One Player of the Month will be recognized each month (September – April). 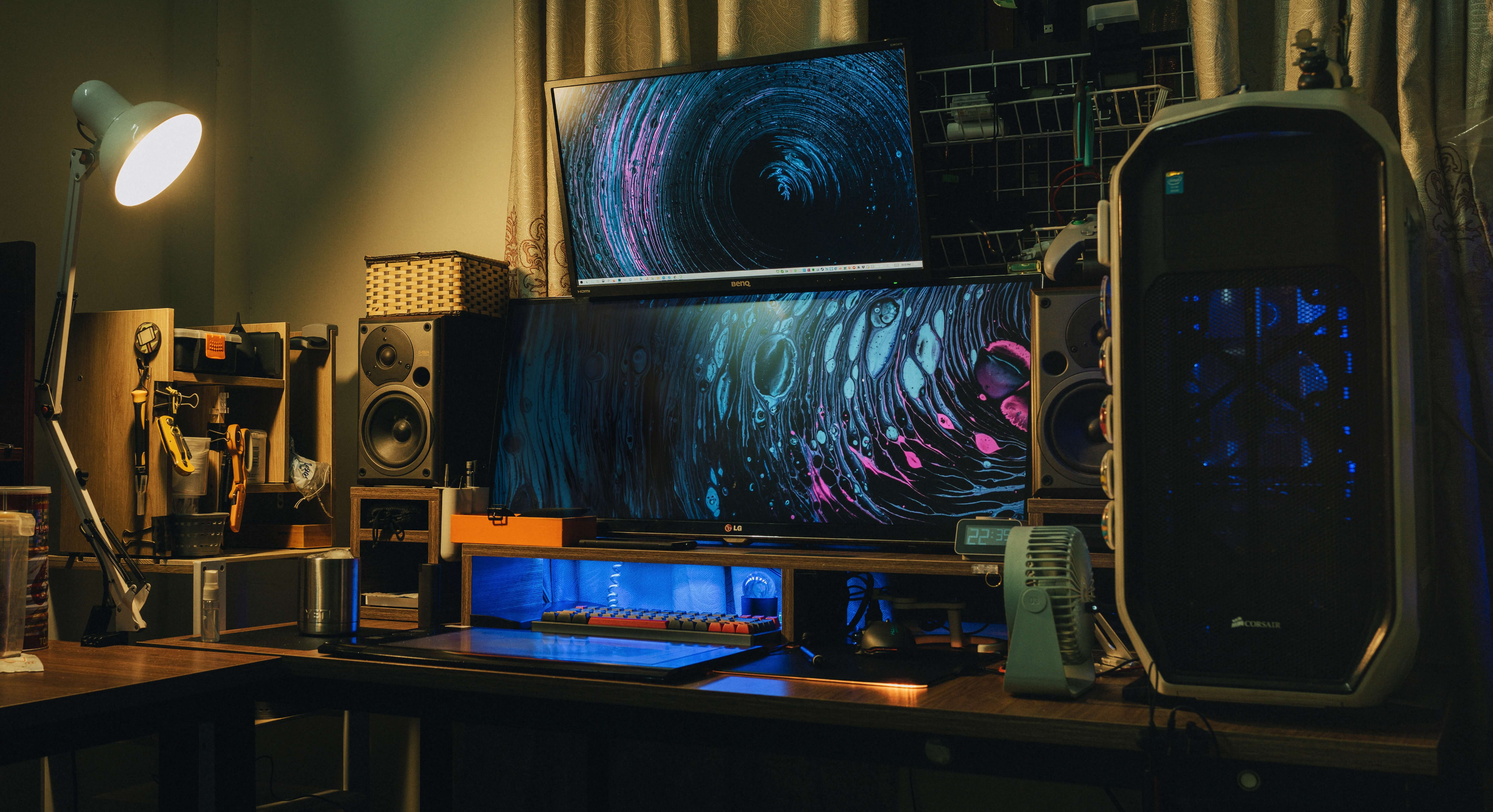 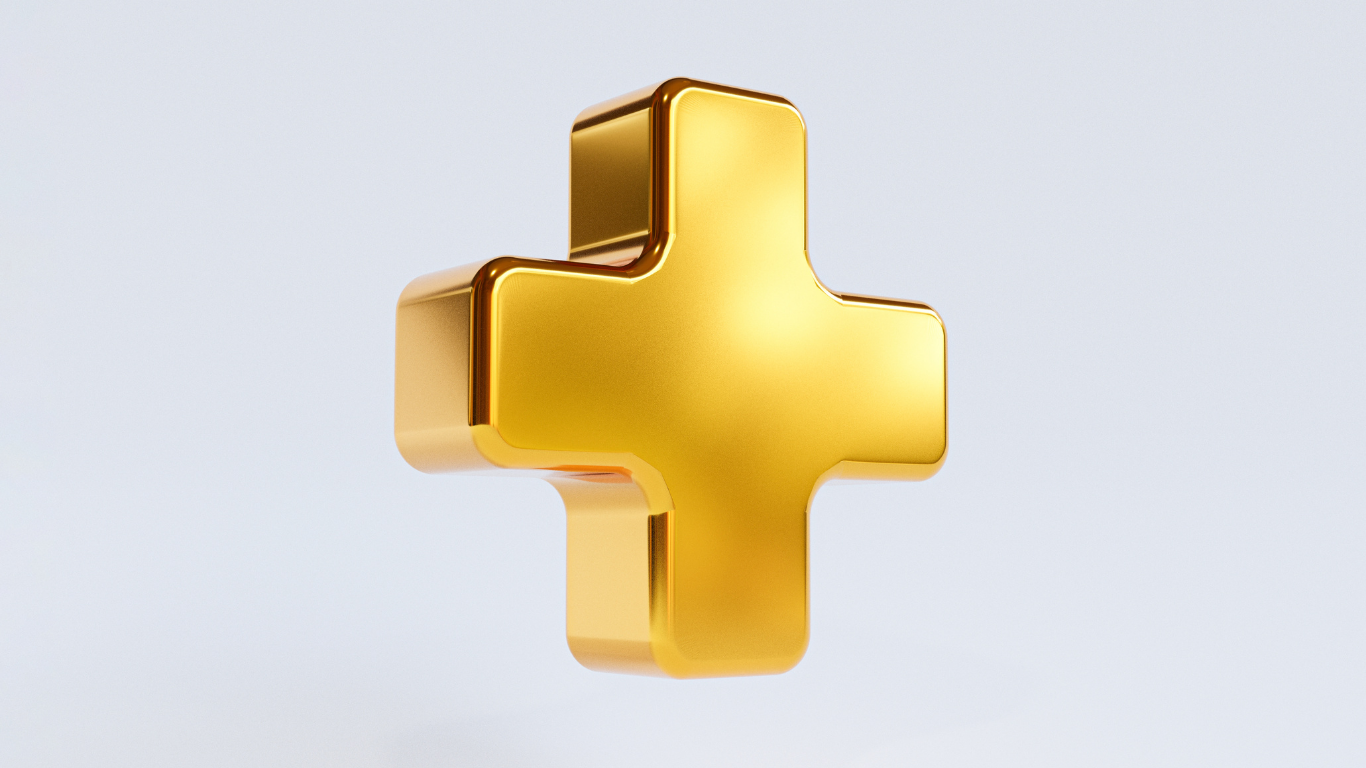 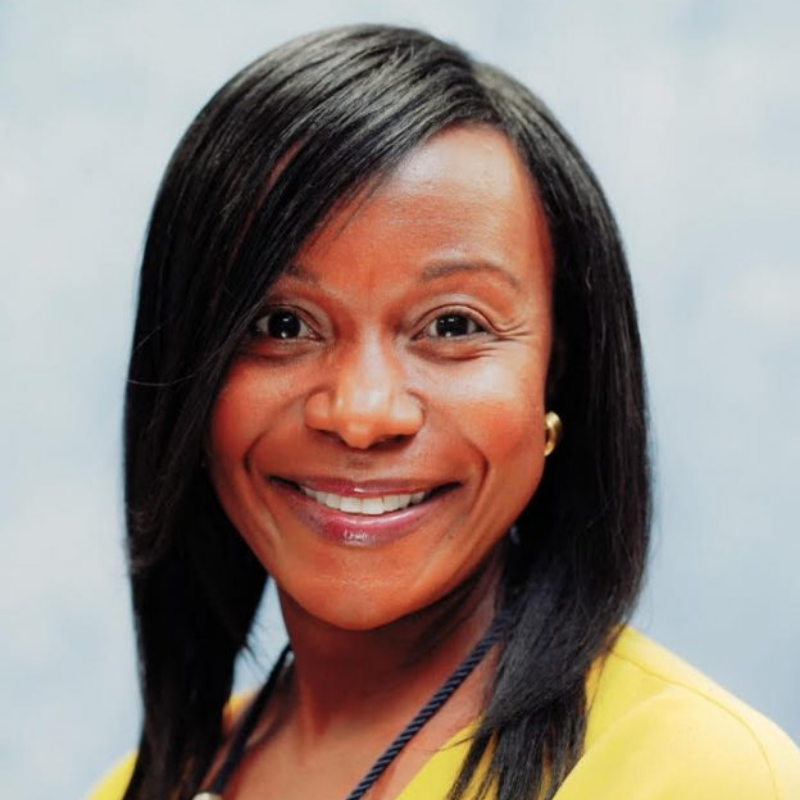