The NAECAD’s award program recognizes esteemed coaches, directors, and athletes from various levels on an annual basis. Each award is voted on by the NAECAD Achievement Recognition Advisory Subcommittee and each individual receiving an award will be recognized at the annual NAECAD National Convention. The NAECAD is the first association to offer competitive esports awards in the following categories at the high school and university level of competition.

These prestigious awards recognize the outstanding leadership qualities a coach or director has made to its team, program, school, and to the entire esports ecosystem during the school year. 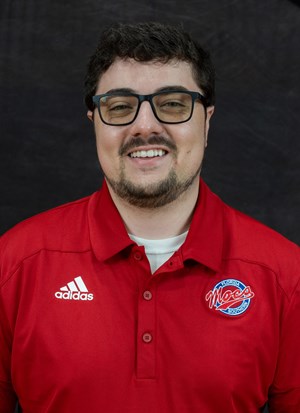 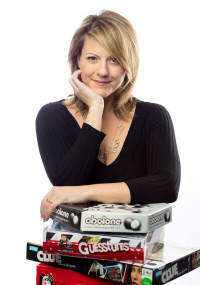 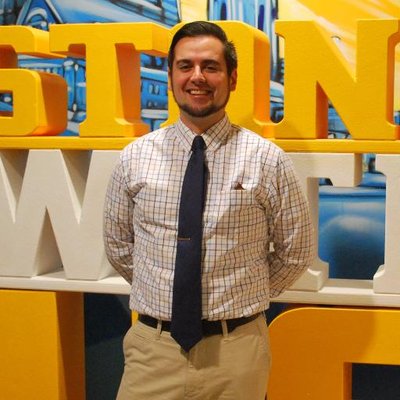 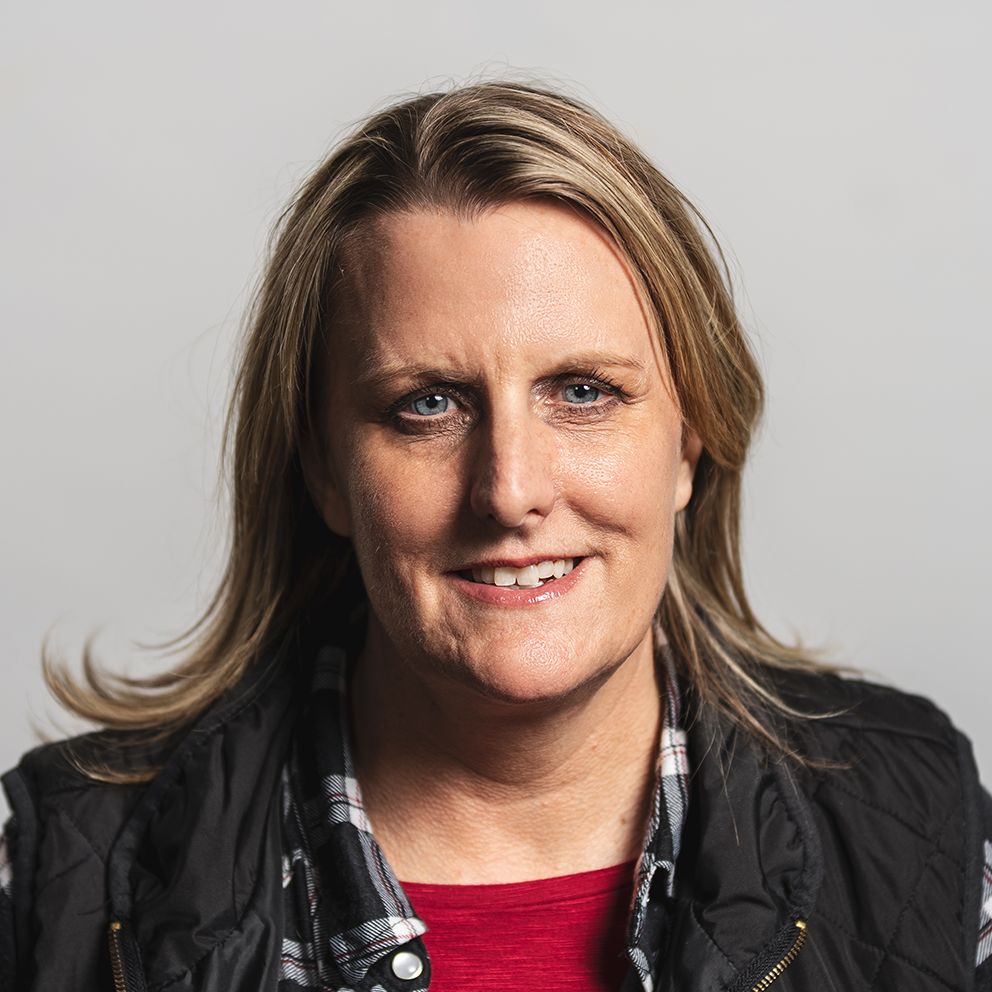 This coveted award will recognize an individual for a balance of athletic achievement, sportsmanship and citizenship. While elite performance in the game is important, this award is aimed at recognizing the overall impact the individual has made. Example characteristics include:
‍

Each month, players will be nominated and voted on by their NAECAD member coaches or directors. One Player of the Month will be recognized both at the high school and the university levels (September–April).

This distinct honor will be given to student athletes who are the best at their game and position and within their level of participation. Student athletes nominated for the Player of the Month award will be eligible for nomination of All-American status. Student athletes receiving the top ten most votes will be recognized at both the high school and the university levels. The individuals receiving All-American status will be recognized each year at the NAECAD National Convention.

The Achievement Recognition Advisory Committee within the NAECAD will oversee and administer the voting process for all existing awards, the creation of future awards, and the process for the recognition of the award recipients at the National Convention on behalf of the NAECAD. The NAECAD will continue to offer additional awards as the sport continues to grow. In order to qualify for awards in a particular region, state, or conference; a minimum of fifteen organizations/teams must exist within that given region, state, or conference.  Additionally, a minimum of fifteen organizations/teams must have a representative who is a member of NAECAD.

Thank you! Your submission has been received!
Oops! Something went wrong while submitting the form.

National Esports Coach and Director of the Year Awards 2021-2022

2022 April Player of the Month

2022 March Player of the Month Award

2022 January Player of the Month Award

2021 November Player of the Month Award

2021 October Player of the Month Award

2021 September Player of the Month Award

2020 December Player of the Month Award

2020 November Player Of The Month Award

October Player Of The Month Award 2020

2020 September Player Of The Month Award

College Esports Player of the Year Award and All-Americans

National Esports Coach and Director of the Year Awards 2019-2020

Thank you! Now, join us as a member.
Join Today
Oops! Something went wrong while submitting the form.